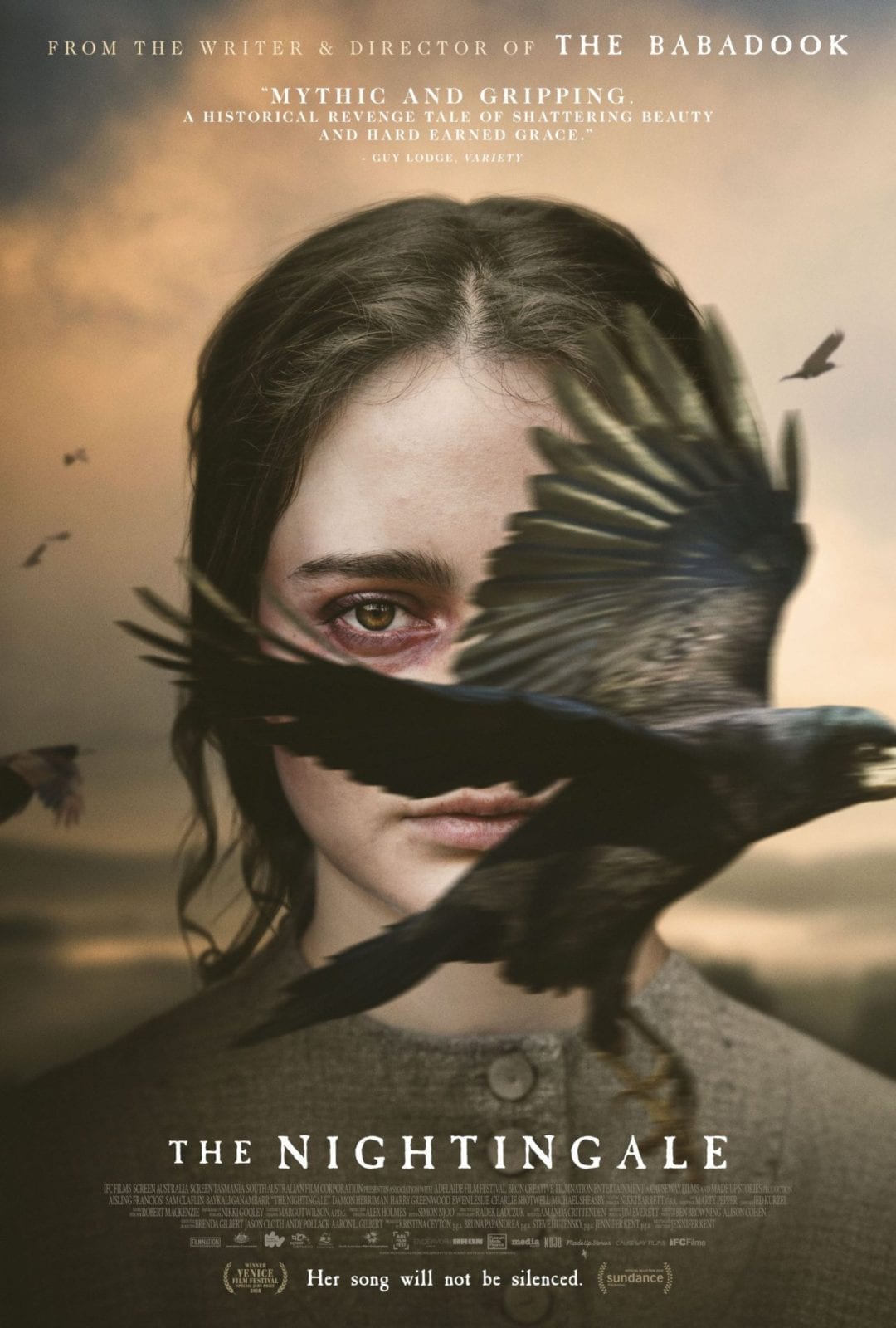 The Nightingale Is An Aussie Film That Will Give You Nightmares

Movies about colonisation are never an easy watch. The Nightingale will not show you a good time. I’m not crying, you’re crying. Aussie film from Jennifer Kent. 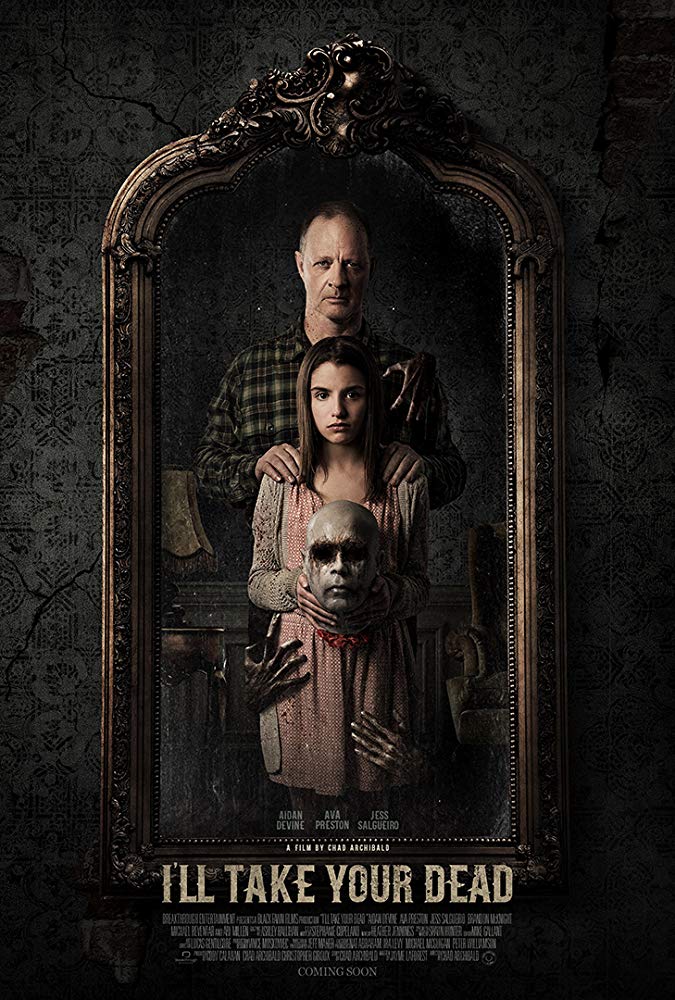 Could this be described as one of the scariest ghost movies? Movies in the horror thriller niche should have some scares. But did it deliver them? I’ll Take Your Dead has great performances and a solid cast.

The story seemed intriguing, written about a man whose job it is to make bodies disappear. Throwing a daughter into the mix added fuel to an already compelling sounding narrative. But did this film deliver what it advertised?

Donate your spare change and buy me a coffee. We like coffee.

Thank you for subscribing.

we respect your privacy and take protecting it seriously